27 Words that shouldn't be confused 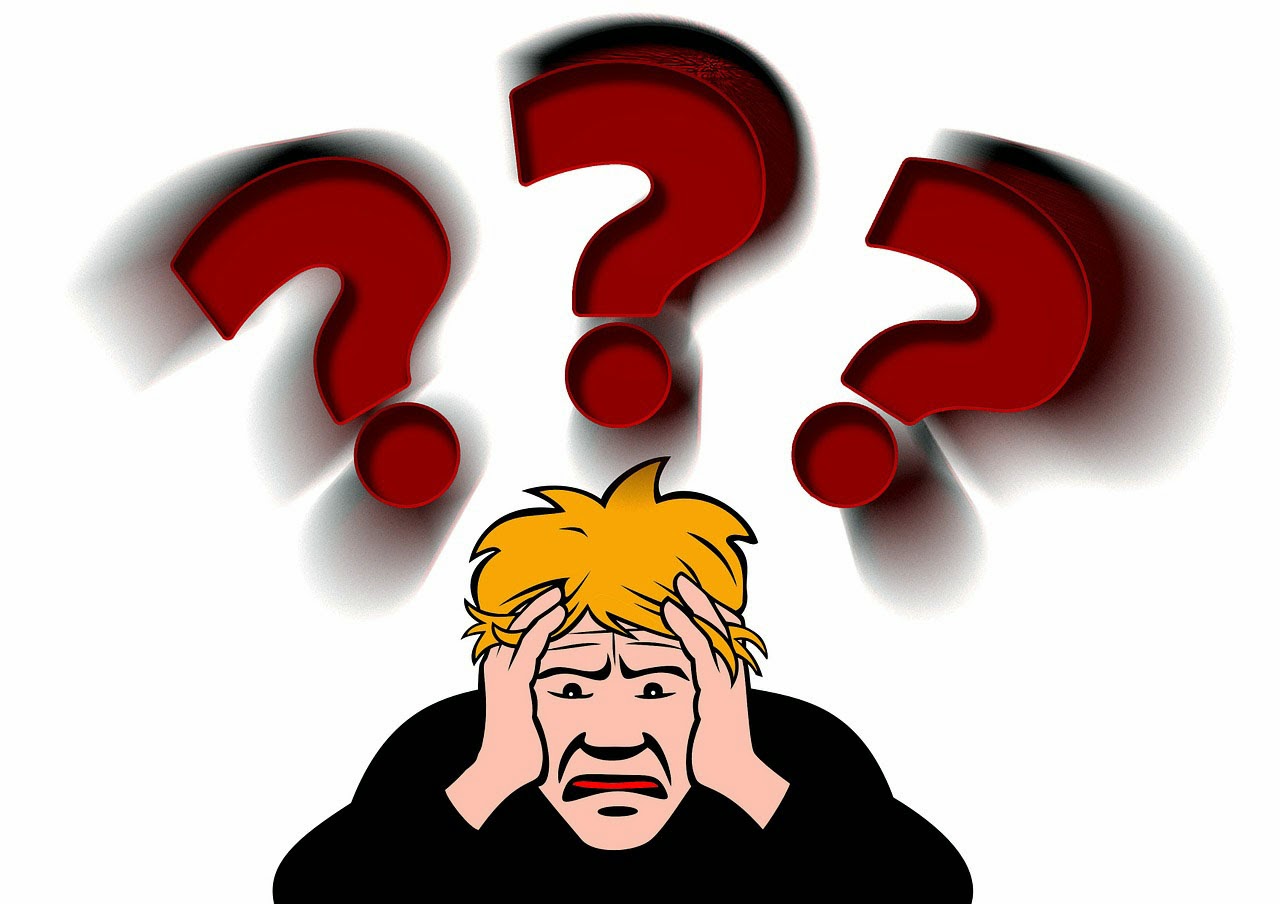 They sound the same, are spelt slightly differently, and have completely different meanings.

Here are 27 words that are often confused, but really shouldn't be.

Complement or compliment
Complement is a noun, meaning a thing that completes or brings perfection.
E.g. The fruity port was a perfect complement to the salty cheese.

Compliment is also a noun, meaning a polite expression of praise or admiration.
E.g. When she said she liked his shirt, he was flattered by her compliment.

Complementary or complimentary
Complementary is an adjective, meaning two or more things combining in such a way that they enhance each other.
E.g. The dress was made from two complementary fabrics.

Complimentary is also an adjective, meaning praising or approving. However, it can also mean free of charge.
E.g. The customers said complimentary things about the service they received.
E.g. Buy two steak dinners and receive a complimentary bottle of house wine.

Defuse and diffuse
Defuse is a verb, meaning to remove a fuse from an explosive device, or to remove the danger or tension in a difficult situation.
E.g. When the customer became aggressive, Tom had the skills to defuse the situation.

Diffuse is also a verb, meaning to spread across a wider area or among a large number of people.
E.g. Angling the bulbs helps to diffuse and soften the light.

Dependant or dependent
Dependant is a noun, meaning a person who is reliant, especially financially reliant, on another person or organisation.
E.g. Malcolm's two children were his only dependants.

Dependent is an adjective, meaning a contingent on, or determined by.
E.g. His release was dependent on the bail money being paid.

Discreet or discrete
Discreet is an adjective, usually meaning tactful or cautious, especially with sensitive information.
E.g. He was always discreet with his clients' personal information.

Discrete is a less commonly used adjective, meaning individually separate and distinct.
E.g. The piece could be split into eight discrete components.

Hoard or horde
To hoard is a verb, meaning to stash, store or stockpile.


E.g. He hoards the money under his mattress.


A horde is a noun and a negative term to describe a large group of people.


E.g. The streets were filled with hordes of rioters.

Ingenious or ingenuous
Ingenious is an adjective, meaning clever, orginal and inventive.
E.g. Dave came up with an ingenious solution to the problem.

Loath or Loathe
Loath is an adjective meaning unwilling or reluctant.
E.g. He was loath to leave his sunbed in case someone else took it.

Loathe is a verb meaning to feel intense dislike or disgust for.
E.g. We accept him, though we loathe his disgusting habits.

Principal or principle
Prinicpal can be a noun, meaning the most important person in the organisation, or an adjective to describe the first in order of rank, value or importance.
E.g. The school's principal owned a property just outside the country's principal city.

Principle is a noun, meaning a standard, rule or belief.
E.g. They followed the principles of safe working practice.

Stationary or stationery
Stationary is an adjective meaning still or not moving.
E.g. Vehicles in the traffic jam had been stationary for over an hour.

Stationery is a noun, meaning writing and office materials.
E.g. He liked the logo and used it on all his stationery.

There, their or they're
Let's start with the easy ones:
Their means belonging to them.
E.g. Their car had a flat battery.

They're is an abbreviation of they are.
E.g. They're having a party.

And, to make it easy, there can be used anywhere else.
E.g. They're inviting him to their party, but there is a good reason why he won't be there.

Weather or whether
Weather is a noun, meaning the state of the atmosphere at a place or time.
E.g. The weather is cold during the winter months.

Whether is a conjunction expressing a doubt or choice between two alternatives.
E.g. He didn't know whether to go out or stay at home.

Your or you're
Your means belonging to you.

E.g. Your shoelaces are untied.

You're is an abbreviation of you are.

E.g. You're a really good cook.

The English language can sometimes be a minefield. If you would like some help to avoid the pitfalls and take your writing to a new level, I can help.

I am a professional writer and copy-editor with experience of writing for businesses in many different sectors.

To find out more about me and the value I can add to your business, please visit my website. 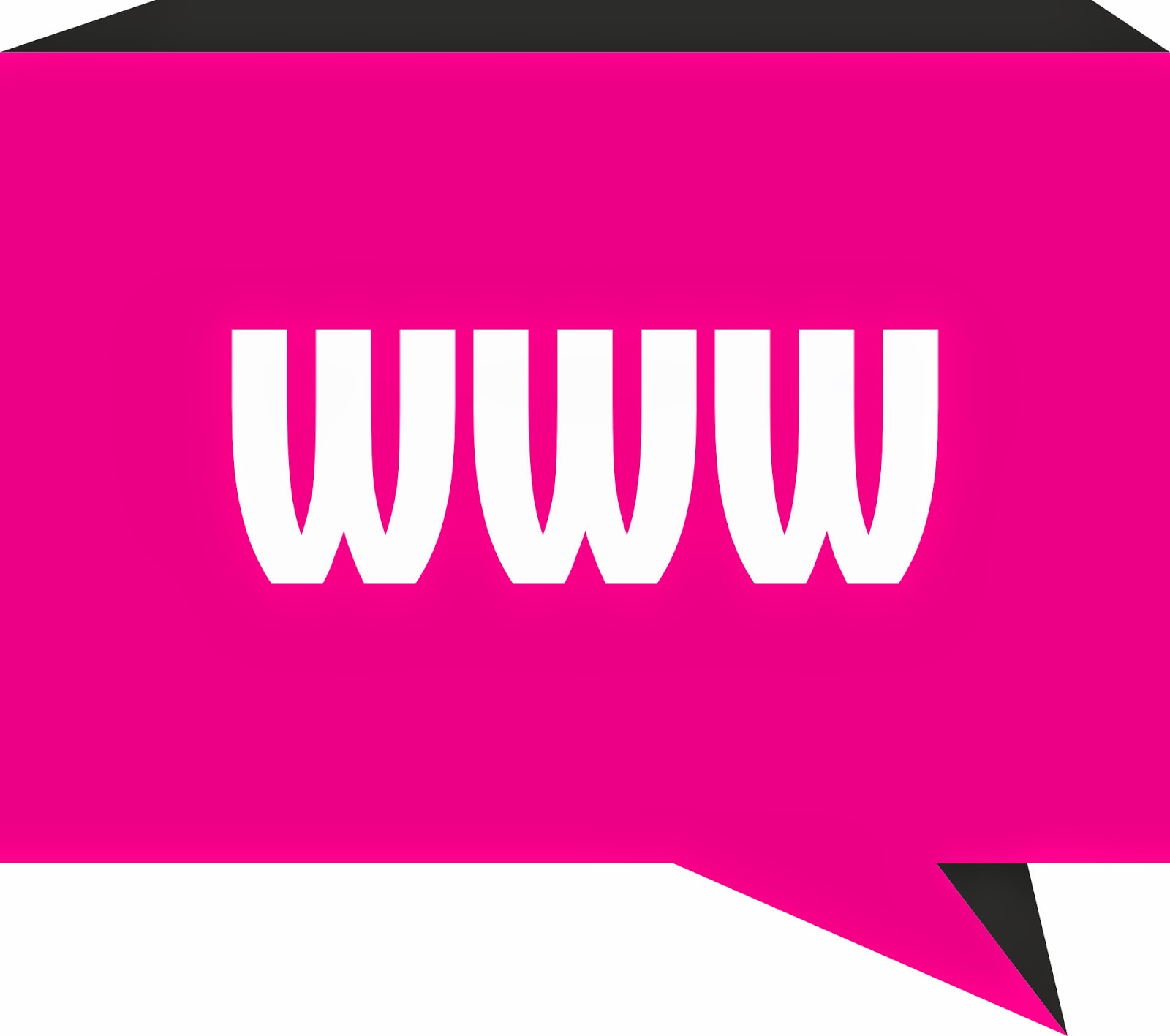 My website has been online for just over two years and a lot has changed in that time. To keep up to date I am currently planning an overhaul of the site to rebrand my business, improve the aesthetics and refresh my current SEO. It's a big job with lots of research to be done and lots of decisions to be made — some of which I hope to share with you along the way.

One of the things I have been researching is current website trends. Some of these trends could really boost your website's functionality and Search Engine Optimisation.

This is something I have been advocating for a while, so I am really pleased that others are recognising the sense of it. If you want see why I think it is such a good idea, you can read my blog post on the subject here.

2. Web fonts
Once upon time there were only selected fonts you could choose from to use on your website. These included Arial, Courier, Georgia, Helvetica, Times, Trebuchet and Verdana.

The rationale behind this was that, to view your website as you intended it, your visitor needed to have your website's fonts installed on their computer. If they didn't, the fonts would be substituted with ones they did have installed — and this could completely change the look of your website.

The only way to use a non-web-safe font was as a graphic, which would not be keyword searchable.

Today, that is a different story. There are now web fonts available, which are fully keyword-searchable and which will show on other computers whether they are pre-installed or not. It's a great development for your web designer's creativity and your SEO.

3. Single-page websites
That's right — you can now have your entire website on one long page!

There are two other current trends that may have inspired this one. The first is the trend for using a minimalist landing page that keeps things simple and, in some instances, contains just one or two lines of copy and a strong call to action.

This approach is great for sales as it cuts out everything else and focuses your visitors' attention solely on the thing you want them to do most. In terms of SEO, however, it is not so effective — especially at a time when long copy is actively promoted as the being best way forward.

The second trend is infinite scrolling — as used by sites including Pinterest and Tumblr. These sites continually load as you scroll.

A single-page website gives you the best of both worlds. It allows you to combine a minimalist screen space at the top of your page with longer SEO copy further down. Plus it's all kept on the landing page — the best place for quality SEO copy.

4. Fixed headers
Fixing your header will stop it from disappearing upwards as your visitor scrolls down the page. This is great news if your header contains all-important details such as your contact information and subscription/networking buttons.

Even better — it's really simple to do and requires only one small line of code.

To maintain their web presence and relevance, all businesses should now be looking at the content of their websites to be sure it measures up. In addition they should be investing in quality content marketing in the form of blogs, articles, e-books, e-newsletters, case studies, testimonials and social networking.

Here is a link to the article I wrote in March about Content Marketing.


I am a professional copywriter and editor with experience of producing organic, search-engine-optimised web copy and a range of content marketing materials. 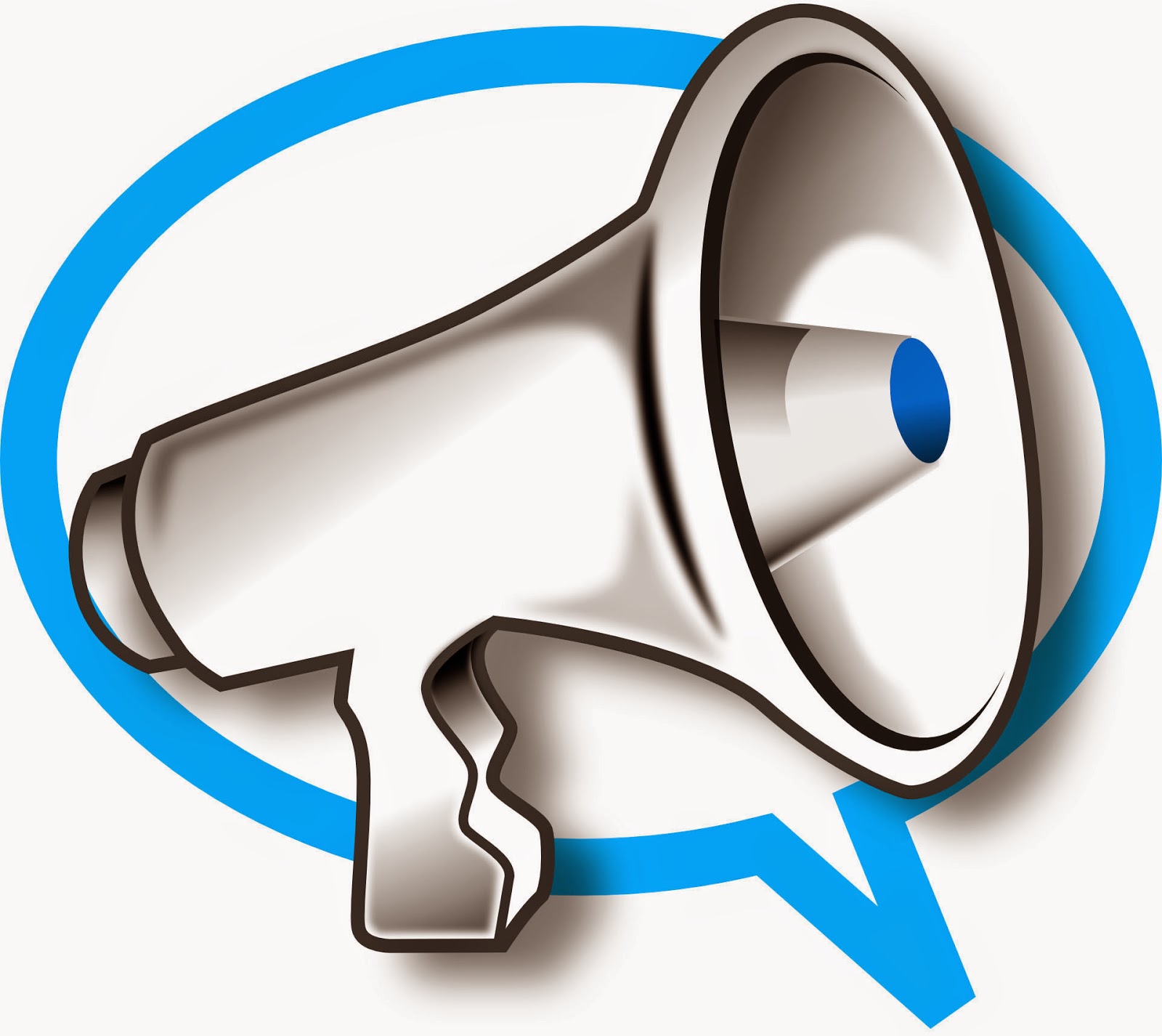 As a creative copywriter I pay great attention to the words I choose. While meaning and tone are important for effective communication, the sounds of the words themselves can make your copy even more powerful, punchy and memorable.

There are a number of techniques copywriters can use to achieve these effects. Here are just a few.

Alliteration
Putting together a string of words that use the same letters to create a pleasing sound.
E.g. The blond boy's bedroom was bedecked with blue blinds and blankets.


Assonance
Repeating the same vowel sounds in a sentence for a poetic effect.
E.g. When he heard the sound, the housebound hound ran round and round and round the lounge.

Consonance
Repeating the same consonant sound twice or more in quick succession.
E.g. The flames flickered as they licked the blackened, crackling logs.

Onomatopoeia
Using words that sound like the thing they are describing.
E.g. The kitchen was a hive of activity with chefs slicing and chopping and pans bubbling on the stove.

These techniques are not suitable for every copywriting project, but they are great for adding impact to creative copy.

To find out more about how words can add a kick to your campaign or some pizzazz to your patter, why not contact me with the details of your project. 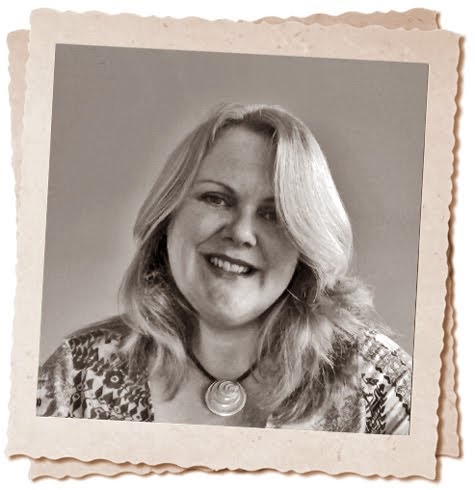 About Jenny Lucas
I am a freelance copywriter, content writer and copy-editor based in Leicestershire, UK.

I specialise in writing effective content for business communications of all shapes and sizes.

This is my blog, which is full of good advice — especially if you're producing your own communications or thinking of paying someone else to do it.
If you need some help with your business communications, you can contact me via my website or using the contact form at the bottom of this post.